The Evolution of the Pointe Shoe – from Marie to Misty

The Evolution of the Pointe Shoe – from Marie to Misty

Ask any Ballerina of any age or stage of dancing what it is she wants to do most, the answer will be “dance on Pointe”. But what is the point and how did it all start?

Marie Taglioni (1804 – 1884) is credited with being the first dancer to dance a full-length ballet on pointe. The ballet being La Sylphide choreographed by her father, Filippo Taglioni in 1832. Taglioni designed the work as a showcase for his daughter Marie and was the first ballet where dancing en pointe had an aesthetic rationale. Marie’s shoes were nothing more than modified satin slippers which fit like kid gloves; the soles were made of leather and the sides and toes were darned to help the shoes hold their shapes. The shoes of this period offered no support, thus dancers would pad their toes for comfort and rely on the strength of their feet and ankles for support.

But why the desire to dance on pointe? The 1830’s were the heart of the Romantic Age. The artists and poets of this era– Keats, Byron, Shelly and Chopin– were often concerned with beauty, passion, with nature and with the supernatural, with the power of love. The great Romantic ballets of the time are almost always passionate but tragic encounters between a mortal, terrestrial man and supernatural female. Petipa, as a choreographer of ballets like Swan Lake, The Sleeping Beauty and The Nutcracker, made great use of this new “equipment” for the feet. He made multiple pirouettes on pointe, sustained balances and promenades and hops on pointe all obligatory for the ballerina. Dancing on pointe served a dramatic purpose in characterizing the supernatural, idealized woman. Odile‘s thirty-two fouette´s in Swan Lake are meant to hypnotize Siegfried. The fairies in The Sleeping Beauty use their pointes to flit about magically. Princess Aurora‘s awesome balances in the same ballet show us what a poised and elegant princess she is when courted by her suitors. 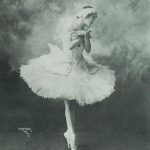 The birth of the modern pointe shoe is often attributed to the early 20th-century Russian ballerina, Anna Pavlova, one of the most famous and influential dancers of her time. Pavlova had particularly high, arched insteps, which left her vulnerable to injury when dancing en pointe. She also had slender, tapered feet, which resulted in excessive pressure on her big toes. To compensate for this, she inserted toughened leather soles into her shoes for extra support and flattened and hardened the toe area to form a box.

For ballerinas today, pointe work is completely integrated with ballet technique yet the pointe shoe has remained largely unchanged for the last 200 years. Recent developments and changes have begun to appear now within companies that produce Ballet wear such as Nike in conjunction with Bloch Dance wear have designed these shoes called Arc Angel by Guercy Eugene. These shoes have come from a need to protect and advance the support of Ballerina’s very important asset – their feet!

I think most everyone knows of or is aware of who Misty Copeland is – soloist with American Ballet Theatre. She recently switched to Bloch Axioms after years and years of wearing Sanshas. And it is in these pointe shoes that she wows audiences  with her magnetic stage presence, natural charm and athletic ability. 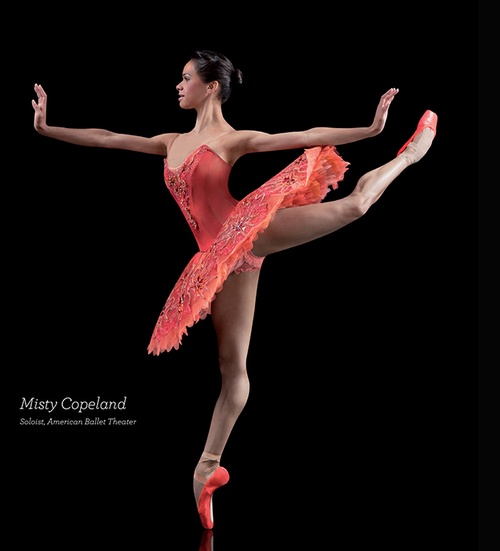 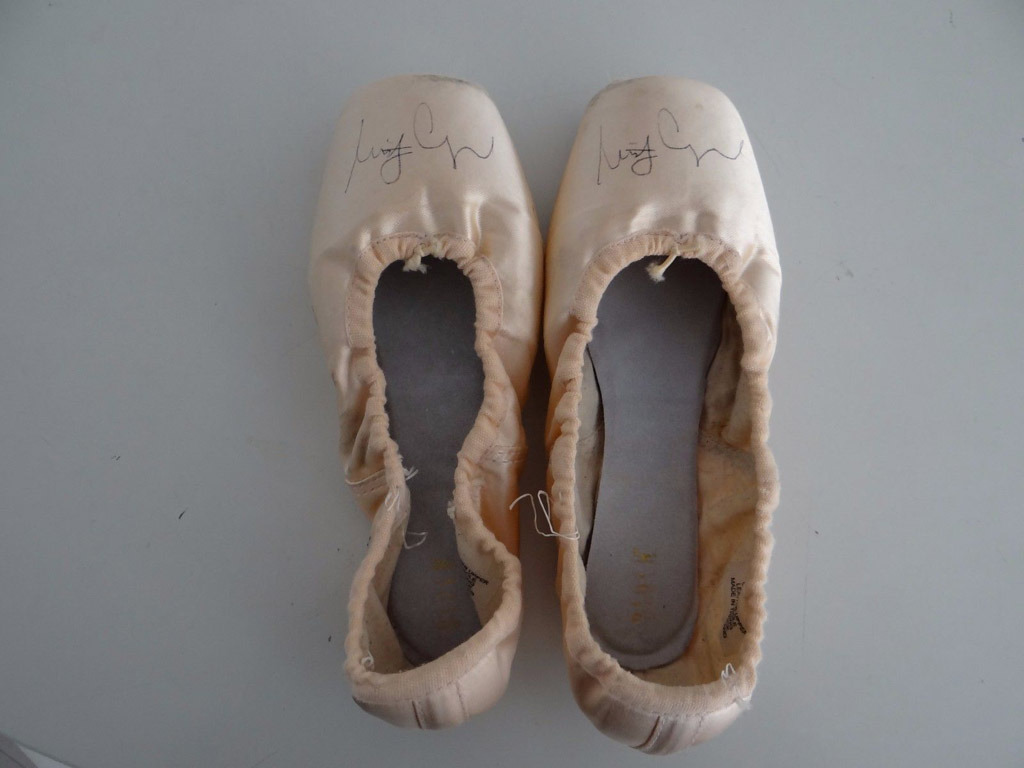 There is alot more to the history of the pointe shoe, but I just wanted to let you know that, although modern pointe shoes are not extremely comfortable, we are indeed much better off than our ballet idols of yesteryear!

Next blog – The Anatomy of a Pointe Shoe and how it should fit.

About the Author: Debbie Groenewald